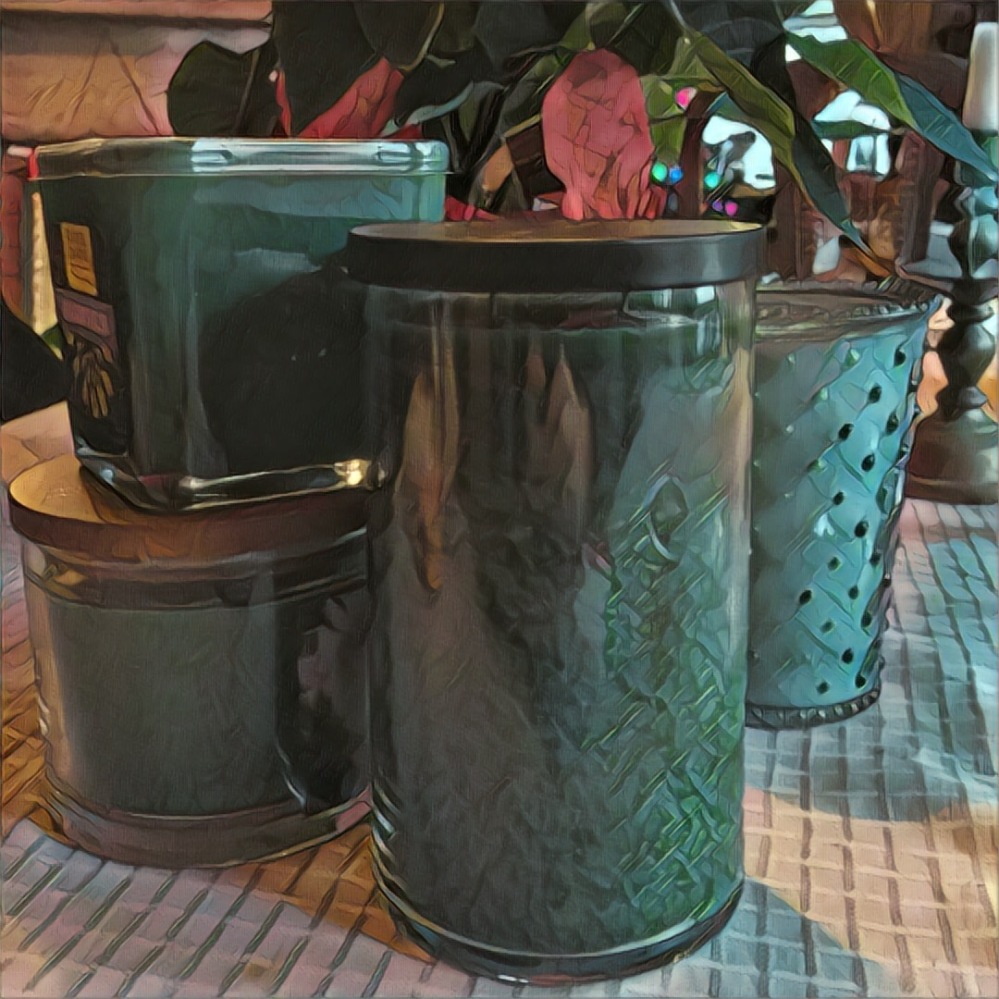 She stood in the aisle of the discount store. It wasn’t a dollar store discount store. It was a store that sold department store goods at value prices. The price tags included the standard retail prices above the “you’ll pay” price. This type of store has been called Macy’s nightmare, because customers get everything on sale. The sale price is on last season’s or last year’s goods. Usually.

She walked in, as she always did when she was nearby. She really didn’t have a shopping agenda. After aimlessly strolling through the store, she found herself assessing shelves full of scented candles. She was developing a strategy before she went in.

She started looking at the candles presented at her eye level. There were round containers and square containers. Mostly round, though. Some were tall. Some were short. Some were squat, others elegantly shaped. Some had two or three wicks. Those were usually short and squat. There was one brand with wood wicks–they called them branches. They purportedly crackled as they burned. She thought that the wood ones were unlikely to burn through. Gimmicky wicks.

She knew that she would skip any orange ones. Those were leftover from Halloween and Thanksgiving, with fall scents of pumpkin spices and woody cinnamons. There was likely one that was going to imitate the smell of leaves, too. None were scents that she liked. She saw a coral colored candle. That one was trying to evoke a beach sunset. Her eyes dismissed all of the firey colored waxes to focus on the dark shades. She was looking for whiffs of Christmas.

She began her evaluation by grabbing the small green glass in front of her. It was called margarita. She placed it back on the shelf. Not Christmasy. She awkwardly pulled the winter balsam. It was almost too big for her hand. She opened the lid and drew in a breath. It had a very weak scent, and not of trees. Lid back on. She picked up balsam fir. The container was a pretty vase shape with decorative nobs. It smelled of a Christmas tree lot on a cold day. She put it in her cart.

She went through the balsam bough, pine evening, winter fir.  Oddly, Christmas Tree smelled more of vanilla than tree. She tried the white candle that was called winter wonderland. This smelled of cookie dough. She put that back. She looked in her cart and counted four candles. As she scanned the bottom shelf for a yet unseen treasure another woman joined her.

Standing at the candle altar, the new shopper started her own examination. She picked up one of the pastel candles and removed the lid. She held it to her nose and sniffed. Her head shot up and away from the container in her hand. She wrinkled up her nose to close the airwaves and block the smell. She frowned from her forehead and placed the lid back on the glass. She looked over at the other shopper and they laughed at each other, and at themselves.