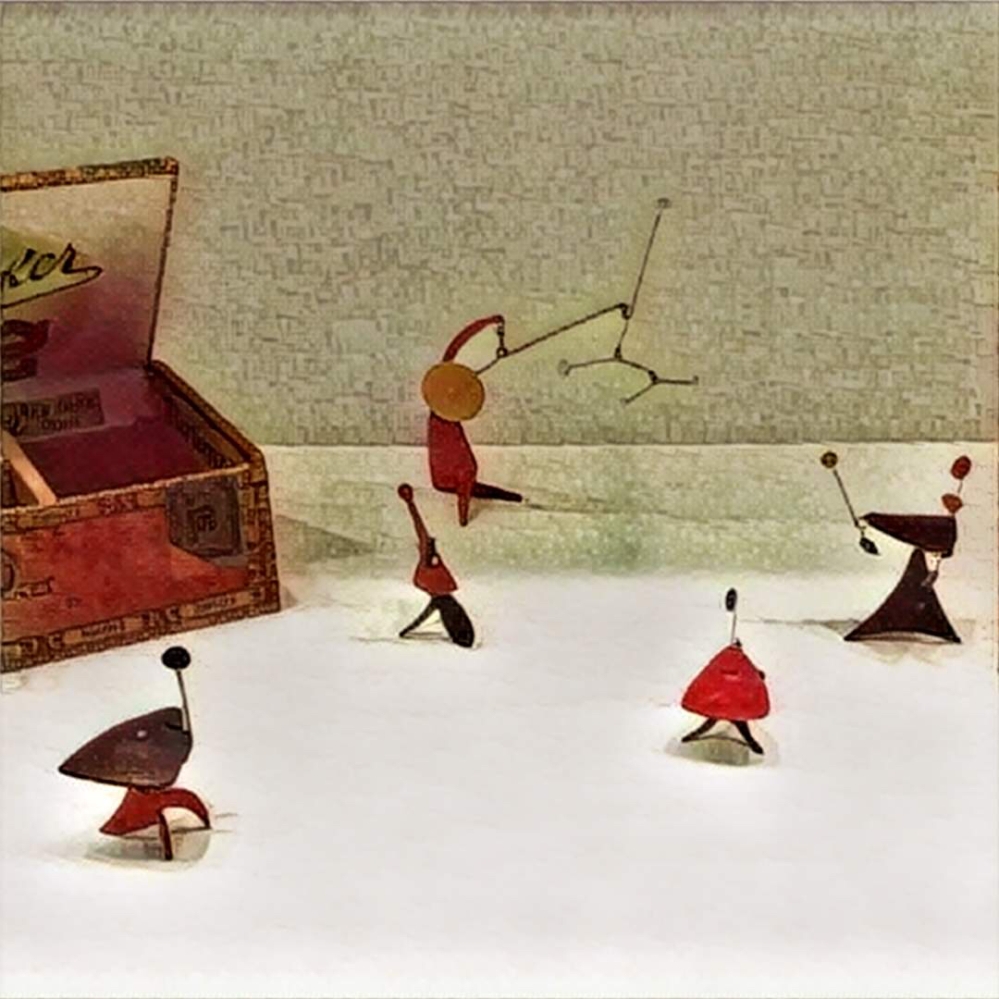 I was reading an article written by a mom who became newly enlightened on an important topic. So enlightened that she thought her lesson needed to be shared. And so enlightening that her post was passed on. It was in my newsfeed. Clickbait. God knows that’s the only way I read mommy bloggers. Click.

I’m not in their demographic. The mommy blogger demographic, that is. My kids are grown. I am without extant parenting angst. I did not take courses in hipster in graduate school. My idea of having it all was getting my kids to school on time and making it to my 8:30 a.m. meeting no later than 8:35 a.m. Bonus would be bringing my lunch–leftovers in a tupperware–and no coffee stains on my shirt. This scenario may have occurred twice. Maybe only once. If we skipped the lunch, the tally would rise to maybe five or six.

My failure was early, right at step one. We were usually–read every day–late for school. I’d get salty when they called me out on it. Having it all had nothing to do with homemade cupcakes with two types of icing for a school party, mani-pedis, mimosas and brunch, flexible workdays, antibiotic-free organic milk, educational screen time, choruses of Let It Go followed by all purchases emblazoned with characters from Frozen, finishing emails to my boss via Siri in my hybrid on the way to a practice, training and running a half-marathon or “me” time. Who the hell is “me,” anyway?

So, I’m reading this post that promises a great discovery. (Also, damn you clickbait. Damn you all to hell. Fake news is nothing compared to fake importance.)

I’m waiting to get to the punch line, because like with this here post, it’s all in the building of anticipation. Are you hanging on by your fingertips yet, Loyal Reader? Breath sped up a bit? Pulse quickened? Wondering, “What could it be?!?”

Yeah, well Prince and Princess, get used to disappointment. Her amazing parenting discovery was that it was better when she didn’t make her kids share.

That’s it. No forced sharing.

Now work with me for a minute. What the hell is compulsory sharing? Sounds like a simple and totalitarian redistribution of goods to me. Where is the agency in sharing when it’s a commandment. Sharing? Sounds more like stealing. From me to you via our mom.

Now, don’t get me wrong. I intervened more than once when a fleetingly beloved object became the impetus for a round of ultimate mixed martial arts–aka kicking, punching and biting. But my intercessions were both limited and clear. If you all can’t figure this out, I’m removing the object of the communal desire. Seriously, do I look like Solomon to you?  No I look like a stone totem. See my avatar.

There was a little girl at pre-school who had this warped idea of sharing down. She’d walk up to another kid and, like a cornerback forcing a fumble, grab the toy out of their hands all the while glaring and saying the word SHARE! She was learning English, but she had the idea that share was a synonym for mine.

So this mommy blogger had been divvying out the spoils between her kids based on who sounded the most put out. She would tell the older, usually, to share with the younger. She trained the younger to complain in order to extract the prize. This was not her intention.

My intention was to avoid the petty disputes between my kids. Maybe even squeeze in a nap. Just kidding! 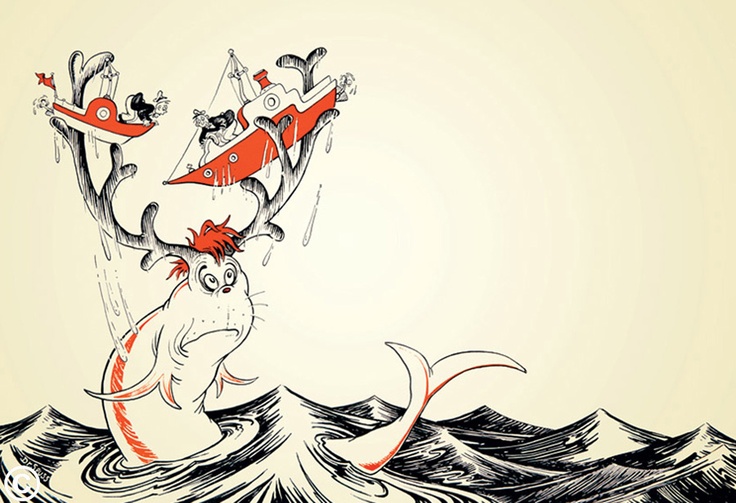 I’ve been quite grumpy today. And I am using grumpy quite euphemistically here.

I think it’s because of this election season. To be truthful, and I work deliberately to be intellectually honest, I think this part of the presidential election cycle always throw off my balance. Although within these current throes, it seems qualitatively different.

The second part there is the root of what troubles me. Not about the people I love, because I love them. Yet I’m struck by how good people support the unsupportable.

I wonder if they think that my choice is deplorable. This wraps me in pretzels and crimps my fine gold chain and makes me feel like the inside out alien pig that was a transporter fail in Galaxy Quest. Ir was gross. It squealed. It exploded.

It makes me ask: If my candidate was as bad as theirs, would I leave my political party behind? Would I accept my candidate’s crimes and misdemeanors because they serve my greater political purpose? Especially if my political goals were tightly aligned with my moral and ethical beliefs?

And, if my answer is “Yes,” and my candidate is an awful human who endangers not only our democracy but also the foundation of our country–these self-evident truths that all men are created equal, that they are endowed by their Creator with certain unalienable Rights, that among these are Life, Liberty and the pursuit of Happiness–am I just twisting my core beliefs for greasy political expediency? I use the word greasy on purpose. Yuck.

Last, is my political negative, the ones who I love, asking the same questions about me?

Dear lord, I sure hope so.