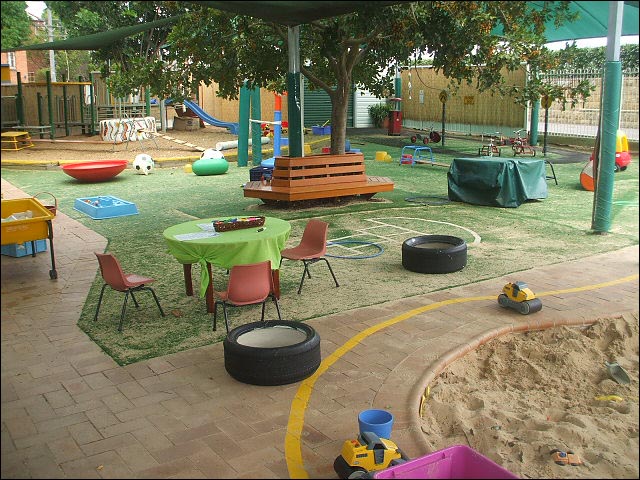 Kyle was the biggest kid in the school. The school itself was small, with just three groups, pre-school, pre-k and kindergarten. Pre-school was in the front room with the guinea pig named Piggy. Pre-k and kindergarten learned together in the next classroom over, on the other side of the kitchen where the littlest kids opened the huge refrigerator door to store their lunches.

Kyle was the oldest. He may have waited an extra year before enrolling, as was the fashion for boys then. Their parents thought it would give their sons, especially the ones younger or less mature, a better start.

Kyle definitely took advantage of his advantages. He was taller and stronger than the other kids. He was more coordinated. He had more words. And he was more aware of the way the world worked, or at least the ways he could work the world.

His mom and dad were full professors at the university. They were old parents with graying thinning hair, knees that sometimes popped and less patience. Their short patience span was manifest in letting Kyle be Kyle. They saw no reason to fully resist him. He could regularly wear them down without too much effort, so why not skip the struggle and just let him be? They were happiest when he was happy. Whether that was an occasional ice cream bar for breakfast, watching more TV than was allowed or skipping his bath some nights, they’d go along to get along.

The school was focused on letting the kids be kids. It wasn’t a free for all. No, not at all. The teachers and their assistants were well in control. They let the children lead their learning via their activities. This worried some parents. They wanted worksheets and homework so that their offspring would be “ready” for big-kid school. The faculty resisted. They guided lessons through the curiosity of the kids. The success of their approach was evidenced by ten years’ of kindergartners leaving their tutelage reading books. And asking wonderful questions. And taking responsibility for their learning.

The kids would make up their own games, build forts under blankets hung from cubbies and publish their own books with stapled spines. Sometimes, when the teachers weren’t looking, Kyle would walk by a classmate and push off of them with his hand. Or, you could say, he’d walk by and shove a kid. If there was any resistance, he would claim that he was misunderstood. If it was an extremely egregious hit, he would sheepishly apologize. His physical outbursts weren’t frequent.

More frequent were his exclusions. His parents thought that he was a natural leader. He would provide value–usually his attention–to some of the kids in order to isolate another. This was a rotating position, the one of outsider. One day you’d be out and the next day you would be part of the group barring someone else. It was fair, in a weird way. Except if you were Kyle, because you were never out. Kyle was always in. Everyone loved him, despite the hitting and despite the emotional manipulations. Kyle was the oldest and the biggest and the best.

There was at least one mother who noticed the dynamic. She noticed even before the day her pre-k son, a year or maybe two, younger than Kyle came home sad that he was sidelined. When her boy told her that he couldn’t play the game around the tree and that he felt left out, she felt left out, too.

“What stopped you from playing the game around the tree?”

“Kyle said that I couldn’t play.”

He needed some tools. They role played and practiced. Sometimes she was Kyle and sometimes he pretended to be Kyle. They sometimes played out their script in the car. There were no further incidents.

The mother brought him into school late one morning, after snack and before lunch. He had a doctor’s appointment. The school was adamant about taking the kids outside everyday, rain or shine, hot or cold, snow or wind, but today the downpour was too much. Some kids were playing “fort” near the cubbies. There were blocks stacked to protect from intruders. Her boy approached the “entrance” to the fort so he could drop off his backpack and hang his wet jacket in his cubby.

“Stop!” It was Kyle who stepped out from the group huddled in their “fort.”

The mother drew in a breath and felt her hand tighten on the handles of her satchel.

“Kyle, you aren’t the boss over me,” said her son, just like they had practiced. And he stepped over a block to his cubby.

Kyle didn’t miss a beat as he stepped aside. “You can be in the club.”

The boy hung up his coat and stepped back out of the fort. “No, I’m going to paint over there with Emily and Christine.” This second part was a freestyle. Not bad.

The mother’s heart was beating faster. First, because she was afraid, and now because she didn’t need to be. Her lesson was to let him find his own way with her guidance. Perhaps the school was teaching her as much as they were teaching him. They both had a lot to learn.