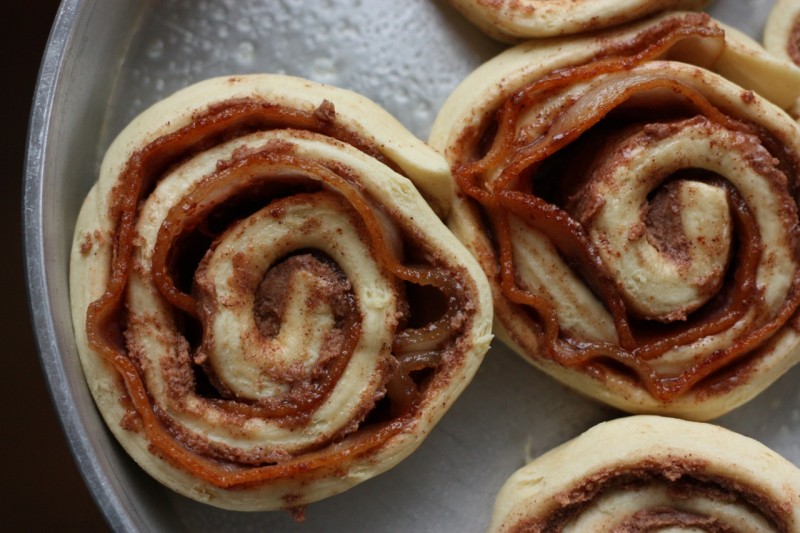 The theatre was crowded for the opening night of Star Wars. The auditorium was big, but the only available seats were in the first five rows. When the lights went down, we needed to throw our heads over the back of the seats to take in the monster screen. After reading the famous scrawl–you know a long time ago, far away galaxy–the blank screen was slowly, and most impressively, filled by an enormous space freighter. The subwoofers emitted low rumbles as the ship took over all of the space above my thrown back head. It was thrilling. But that wasn’t the most breathtaking.

No. It was the moment when Luke and Han “rescued” Leia and she realized they didn’t have an escape plan. When she grabbed Luke’s blaster and blew through a grate to create an exit, covered herself to get to the chute and led her “rescuers” out of their foolhardy self-trap.

She took charge. She just needed to be released. God, I was totally in love with her. From that moment.

A few movies later a masked operative came into the bad guys’ lair to rescue Han Solo. I’ll never forget the reveal–it was Leia. Whuh? Really? Her? Yay! Here’s my favorite hero. The brave, competent hero who a few scenes later strangled her captor. Yeah, she killed that enormous muther-fukcing slug. With her wits. And her bare hands. Baller.

While Star Wars doesn’t pass the Bechdel Test (there’s not a single scene in any of the first three movies in which two female characters have a conversation about anything at all besides men), it was a liberating experience. Princess Leia was a hero in her own right.

Carrie Fisher, who was Princess Leia. Carrie Fisher whose jilted bride character carried a rocket launcher to off her former fiancé Jake Blues, this was after she set explosives to blow up his apartment. Carrie Fisher whose gal pal to Sally who met Harry would not put up with that horrid wagon wheel in her house. Carrie Fisher who brilliantly reprised her role of Leia, but this time as a rebel general and a heartbroken mom.

Carrie Fisher who was funny and honest. Who was a terrific author and one of the best script savers in Hollywood. Carrie Fisher who told us all about her struggles with addiction, depression and being bipolar with authenticity and wit.

I liked Carrie Fisher. I liked how she was feisty. I like how she killed Jabba the Hutt. But the favorite thing she did? She blasted a path by showing us what it’s like to be herself. She worked on a script for me to embrace myself at all of my ages. I am sorry that she left us so soon. I would have liked to see her as an old lady.

Peace, General. And thanks.