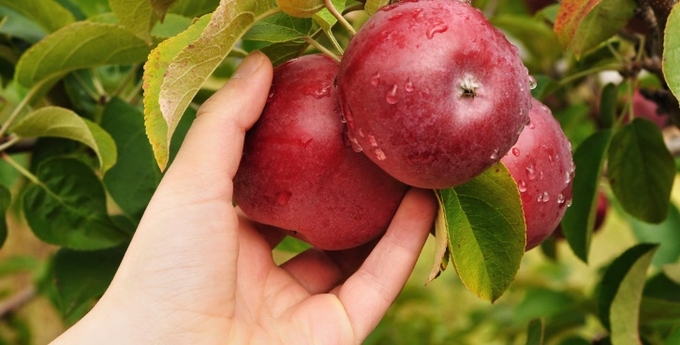 It’s easy to say it’s easy. If you just blah blah blah, it would be fine. We seek the low hanging fruit, pilot programs to show how this can work and non-specific, non-tactical theories of change that will magically change the game. We dally at the edges, expecting the fundamental change to seep in. As if.

The problems, the big crazy stuff that we’re hating, that hold us back, that fuel anger and frustration, isn’t at the edges. While there are absolutely things to improve–or things to make us think we’ve improved–there are fundamental challenges that are hard to figure out.  The problems and the work are structural or we don’t know the interdependencies or the effort is unfathomable. What needs to be fixed isn’t at the edges. It’s in the middle of this huge mother-f’ng Gordian knot.

Our problems with water in our cities and counties is compounded many times by the decay of the water system and our lack of investment. Chronic underfunding, disagreements on jurisdiction and responsibilities and multiple years of delayed maintenance are behind today’s fire department call to Metro. I won’t try to unravel the geo-political scene, but suffice it to say, it’s knotty.

Like the Biggest Loser, we didn’t get to our current state of excess overnight. There is an accretion of decisions and circumstances and responses to those circumstances that begot today’s environment. And, like we have recently learned, austerity and starvation is not a solution. At least not in the long run.

Advocating platitudes like making government small, putting the Constitution first, or supporting “traditional” values (whatever tradition that calls to mind) doesn’t fix tough challenges caused by a globalized and interconnected economy, disenfranchisement that feeds disgust and polarization or technological changes that are getting in front of our ability to intellectually and ethically integrate and manage them.

We need to recognize our penchant to operate under Parkinson’s Law of Triviality; that we waste time on trivial issues or arguments while the critical problems remain unaddressed and unresolved.

We need to be smarter, more thoughtful, more creative and more flexible in creating a shared future. We need to be realistic and play a long game because it took a long time to get here. Enough of the quick fix. What’s quick doesn’t fix.

Truly, if it were so easy it would be done already. We have real work to do.