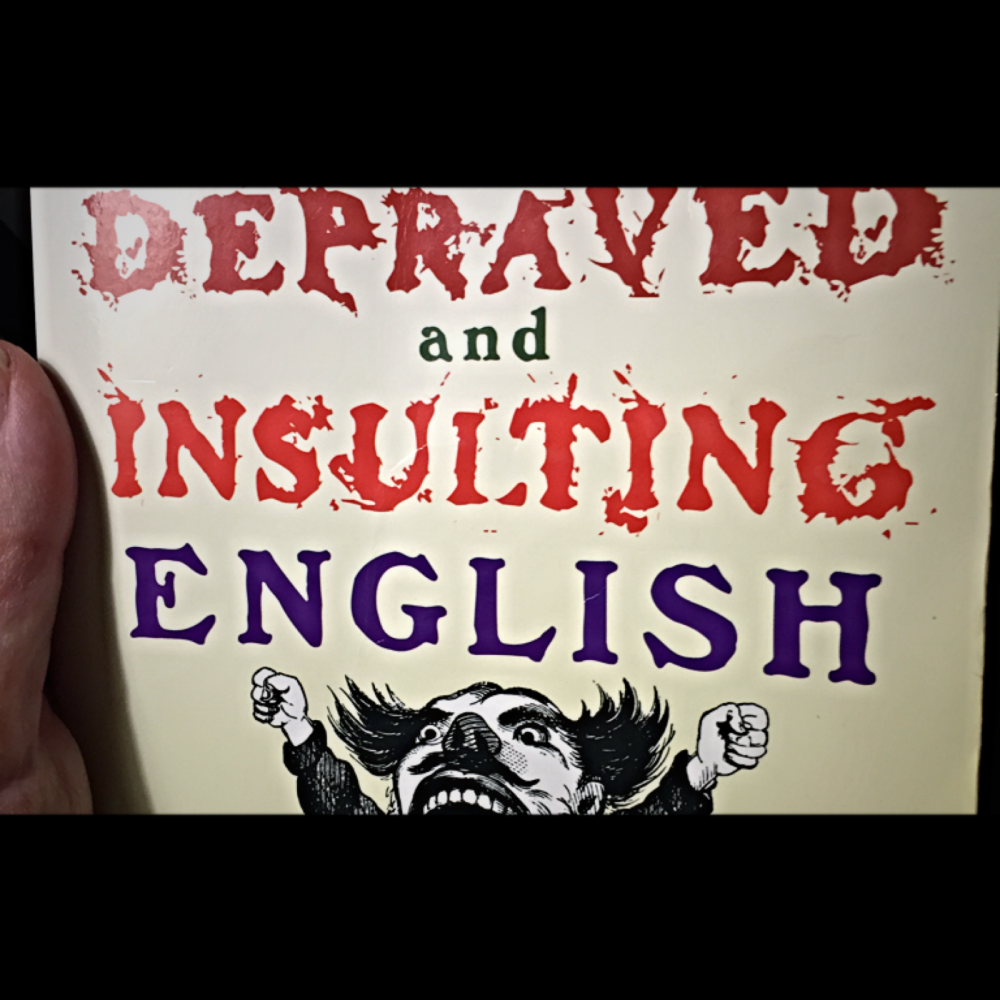 She was so bored but only needed to hide her acute detachment for another minute. Two minutes max.

She hated the performance art required to do staff reviews for the useless staff. He was very earnest in offering her a wider swath of his skills. She wasn’t using all he had. He could do so much more.

She had no interest in his offer. She fidgeted in her head. She had to hear his languid if not meandering narration. She imagined his words to be the babble of a brook. Great, now she had to pee.

She provided the required thanks and hearty if not heartfelt praise as she lowered the screen to her keyboard. She knew as she stood up he would too, and it’d be over. He stood. He articulated his hope for his place in the organization. Sure, she thought, if this place was a museum of old puppets or old muppets. Hah! That was worth an internal giggle. She led him out of the conference room, showering him with her waxy Madame Tussauds smile–you couldn’t hardly tell it was fake–and almost collided with a woman.

Why did she nod to me? Why is she stupidly standing at the door? The bored woman brushed past. She needed to get to the toilet before her next meeting.

The stupid woman called her name. Wait, the bored woman knew her.

The stupid woman called her name again. She reluctantly turned. More time wasted. She was on her way to see her boss. Her meetings were back to back. The woman, upon recognition, was no less stupid.

She motioned to the conferences room. “We have a meeting scheduled,” she mostly asked.

The bored woman shook her head. She styled her layered hair this morning and her mid length flip bounced its objection, too. She usually wore a ponytail. She appreciated today’s emphatic ‘do. She marked this power up feeling. She needed to use the big round brush more often.

She flicked open her laptop. She balanced the device on the heel of her left hand as she started reading the stupid woman her schedule that definitely did not include another stupid meeting with another useless staffer.

That stupid woman was so stupid she didn’t even care. She whipped out her phone and shook it in front of her face, pointing at the appointment that was marked as being initiated by the bored woman and sat plainly at the current time slot on the phone’s calendar.

The bored woman made an obligatory apology and closed her notebook. She really had to go. The stupid woman looked at her stupidly–no surprise there–and offered a taste of small talk. Maybe she was trying to get the bored woman’s attention long enough so she would acknowledge her and reschedule, but that wasn’t going to happen. The stupid woman didn’t want to reschedule anyway. She simply was inoculating against being blamed for a meeting not happening.

She looked at the bored woman’s torso and congratulated her.

The bored woman looked up at her, on the cusp of being interested. “Oh, yes! The new project launch?”

“No,” said the stupid woman. “On the baby.” She seemed genuinely happy for the bored woman who was quite pregnant.

“Oh, this?” She matched the stupid woman’s eyes and followed them to her swollen belly. “That’s old news. The project launch? THAT’S my baby!”  She was okay connecting on work, just not on her private life.

Did that stupid woman just flinch? Or was it a cringe? No matter. Enough time was sucked out of her morning. She missed her chance to pee. Thanks stupid woman, she thought. You rank up there with that other useless staff member who’s inchoate wordstream caused this need to pee to begin with. She turned.

The stupid woman watched her walk away. Her bouncy high hair reminded her of one the kids’ favorite words from the Depraved and Insulting English dictionary. Feague is a verb that describes putting something (peeled raw ginger or a live eel) up a horse’s arse to increase the lift or the liveliness of of it’s tail.

The stupid woman grinned as the bored show horse trotted away, off to the races.