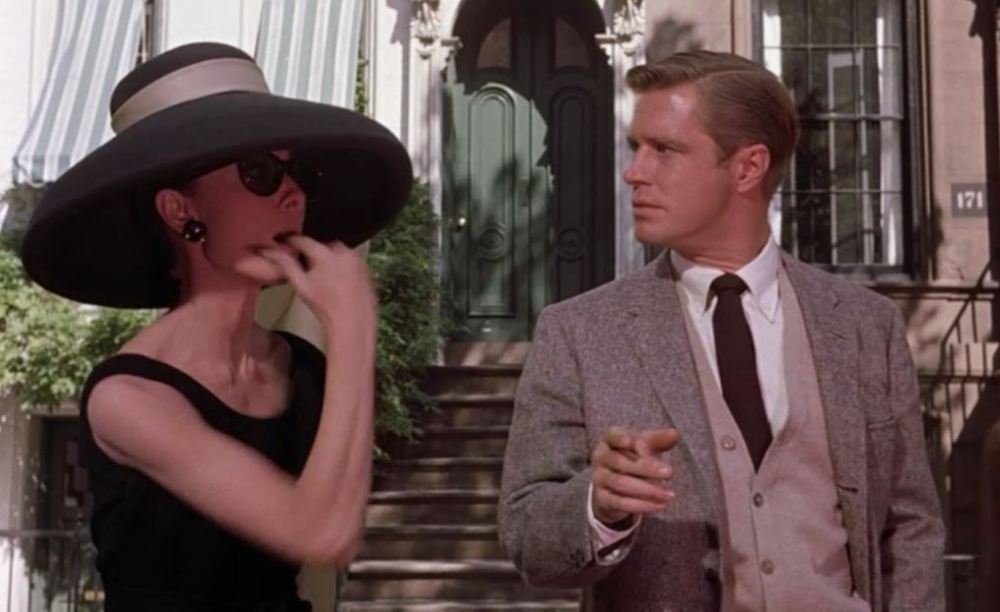 One day, when I was in my fourth grade gym class, I taught myself to whistle. Gym class was monotonous. I’d either stand waiting to get hit by a dodgeball or hang out on the sidelines after I was bounced out. This day, I filled my mental and physical time by trying to to use my fingers and my mouth to make a fife.

It took the entire hour, but I kept at it. By the end of the period I was dizzy and a little queasy from blowing out more than breathing in. And, this was the good part, I could shape my tongue under my fingers and emit a loud, powerful, high-pitched blast.

It happened gradually. I touched the tip of my thumb to my swear finger to make a ring. This was more natural to me than using fingers from two hands. I opened wide and stuffed my fingers shaped just so into my mouth, and I’d blow. At first, nothing happened. But I was bored so I kept blowing. Then, once, a rushing sound of air, not really a whistle but a sound that was precursor to a whistle materialized. I wasn’t exactly sure how it happened, so I kept blowing.

I had to take a break for a minute before I passed out.

Then, back at it. There was some particular way that my tongue curled just right under my fingers and a special way that I drew in the sides of my mouth, just a bit, to make the sound. Blow. Blow. Blow. A hollow and slight whistle!

More blowing and more contortions of my face and my tongue and my fingers. The sound was coming out more consistently and more whistlely. I didn’t know exactly what I was doing, but I started to conform my lips around the sound. My muscles were wired directly to a part of my brain that wasn’t consciously processing as much as spontaneously adapting. And it happened. Very loudly. More than once. I got it!

I surprised myself, and everyone else. Even the drunk gym teacher. A 65-pound kid put her fingers in her mouth and unleashed a sound that pierced an active gymnasium! I was able to repeat the technique the next day, and the whistle was–improbably–all mine.

Even at double those sixty-five pounds, folks didn’t think it was me. I would wolf-whistle my delight at concerts. I would cheer on my buddies at their important performances, recitals, sporting events and graduations. They knew it was me, but strangers would whip their heads around and past me to see who was making that most impressive noise.

I could stop a cab in the rain with that whistle. Sometimes the cabbies would see me and drive on. It couldn’t be me. I’d signal again and they’d make a u-turn and assess me with admiration.

I used it to call my kids. If they were away–in or out of sight–or we were in a crowd, I could reel them in with the sharp, and to them, familiar sound of my call.

I could get the attention of a noisy room, not just via the pitch but also because of its incongruence with the deliverer, with the locale and with the setting.

Mine was a signal of the working class. It was of my roots. I liked to shock with it. And I was proud of it.

I had the right side of my tongue excised to get rid of these very stupid squamous cells that decided to grow there. It wasn’t a bunch of tongue, but enough. The missing part makes me talk a little funny, but I am grateful to my amazing speech therapist who helped to minimize my mumble. I’ll tell you one time how much we we worked on enunciating the word “dick.” My choice, not hers.

For a long time after my surgeries, I had numbness in my face and neck. Over the next eighteen months, the feeling came back around my mouth, then through my chin and eventually everywhere. There is still a slight droop on the right side of my mouth. Everybody says I’m crazy, but I can see it. I draw my lipstick on a bit outside of my lip line to perk it up.

My surgeon is very impressed at the flexibility of my tongue. I saw him last week. The scarring is almost non existent. He says it’s very soft. And that’s very good.

I can’t chew gum on the right side of my mouth because it gets stuck there. I can’t get my tongue to roll it back to the other side of my mouth. Also, thin spaghetti noodles. Fat ones work so I stopped buying the thin. That’s it though. Oh, and I can’t whistle.

Every once in awhile, I circle my fingers, touching the tip of my thumb to my swear finger and try to get the sound to come out of my mouth. Sometimes it’s close. And last week as I was walking home from the subway, for the first time in two years, the hoot of a whistle came out of my mouth.

I was VERY surprised.

I couldn’t get it to happen again. I found myself getting dizzy as I strolled home, blowing, blowing, blowing. I’m thinking that I’m going to get it back. Yeah. I’m getting everything back.