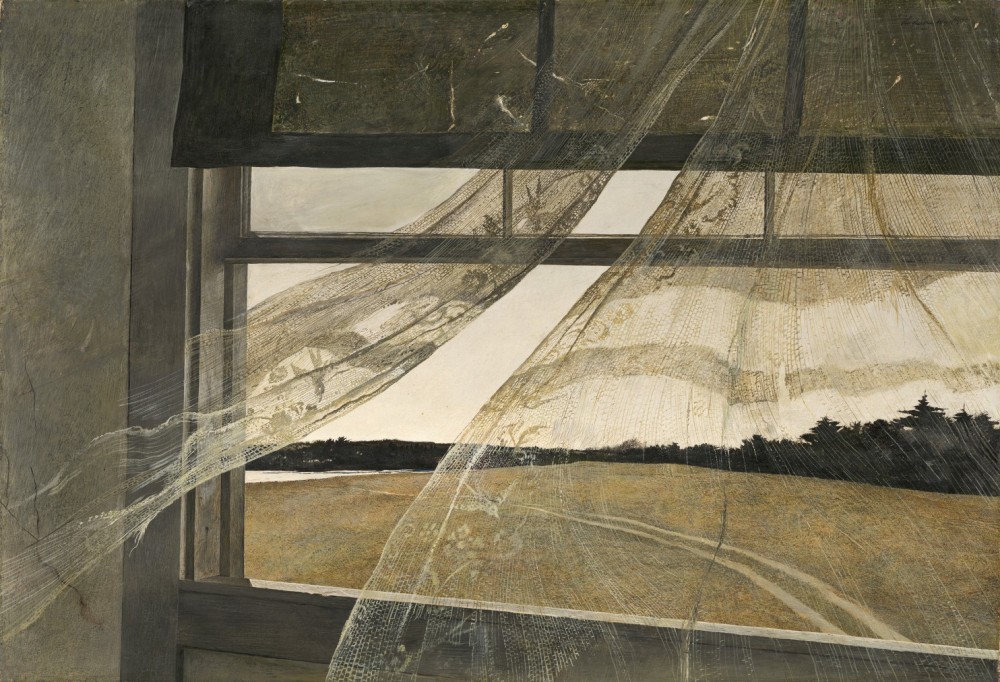 It was likely still gray. Like the light when the night turns over to day, but before the sun does its shine thing. I was reluctantly awake.

That’s not really true. Reluctance is active. I was completely inactive. My state of waking was a passive occurrence. I wasn’t doing awake. I wasn’t encouraging awake. I just was. Mostly.

My eyes weren’t closed. Close is an action verb, too. I wasn’t acting. There were eyelids laying across my eyes. If I was thinking, I would have wondered about slipping back into that other state. Sleep. I could go either way, and, indeed, I was passing between these consciousnesses. I was given to repose.

The motor on the little fan whirred and then receded somewhere far away as I slipped back into sleep. The forced air rushed past my bare shoulder. I moved my hand from underneath my pillow and pulled the sheet up. It wasn’t a waking move as much as a reflex. My hand found its way back under the pillow and my mind back to a dreamscape.

My body warmed fast. Too fast, passing quickly through snug and stopping on roast. My left leg kicked off my blanket and sheet. I dangled my foot over the side of the bed. I raised my shoulder to let the sheet fall away and tucked my foot back under my covers. I cozied into the linens, wrapped with an ambient satisfaction from the thin sheet protecting me from the chilly air.

Temperature fully regulated, my mind left the room and joined a meadow or a garden or a house that I’ve never seen but I know is mine. Interrupted by a pressure drop. It’s my wakeup call. I’m roused enough to hit snooze before I lapse back to that other state. That latent state , where there is only one verb. Is.