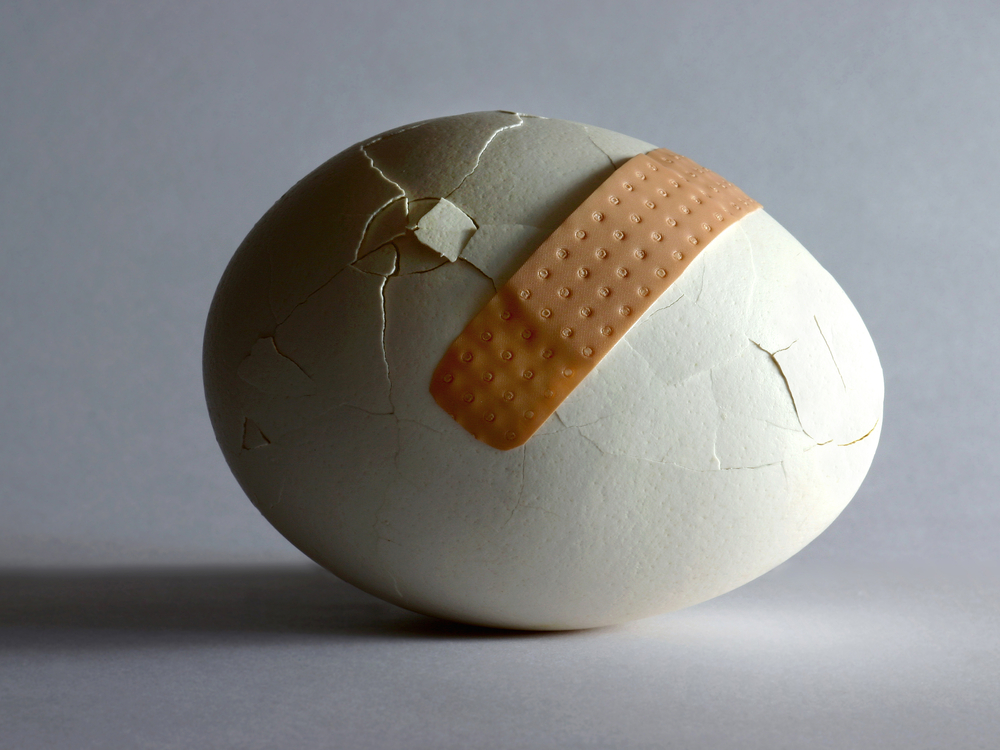 This is going to be a short, hot post. Because I am boiling.

WTF is an honor killing? Why the hell even use that term? Is it to make it foreign and exotic? Like this is something that people do in other countries, in the calling of other religions?

Yes, this murder is heinous. Yes, it is totally out of line. No, he has no right to control her. And there is no right he has to kill her.

BUT THIS SHIT HAPPENS EVERY DAY IN THE U.S., TOO.

Before you go #NotAllMen on me, I know that. So what.

This is about control. It’s not about honor. We need to fix our language at home and abroad. It’s not a quaint custom of a foreign land. It’s what happens every day.

Yes, every day there are three (3!!!!) women killed by a current or former male partner in the U.S.

So stop acting like it’s the other. It’s fcuking us. And what the hell are we doing about it?