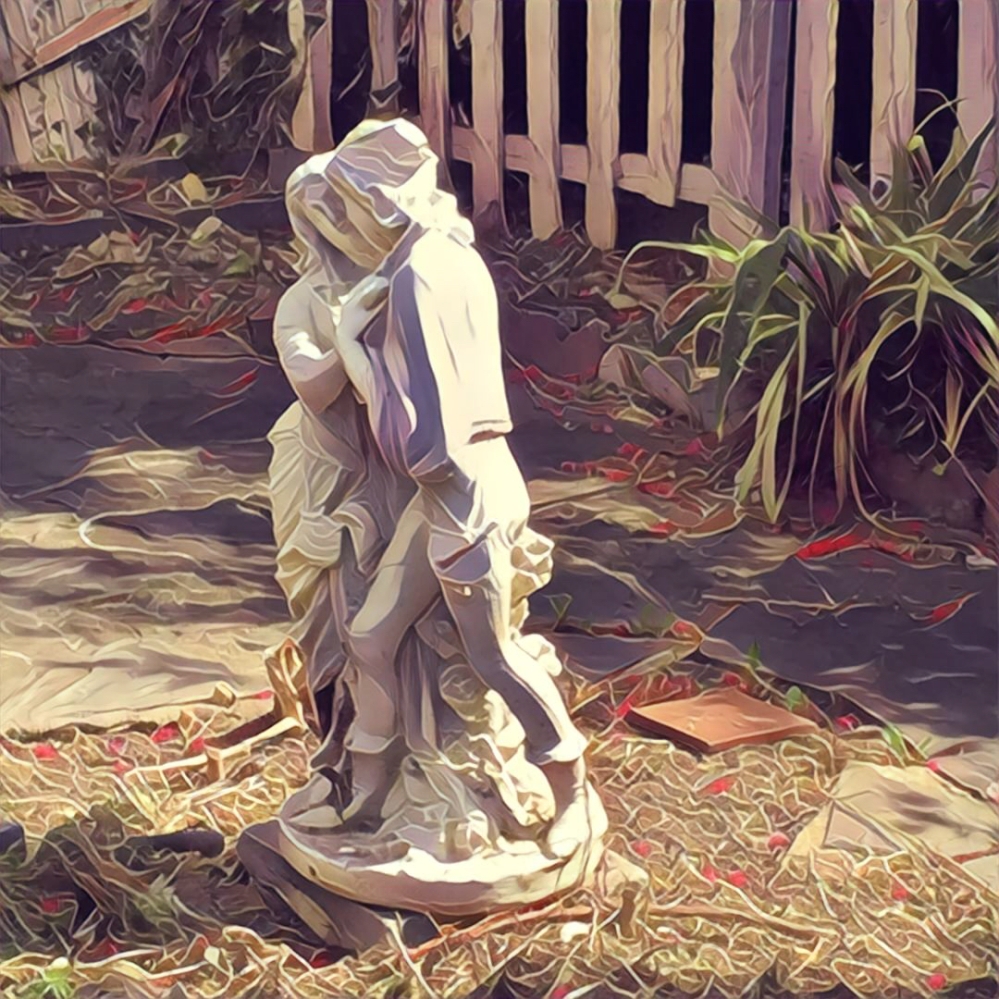 Well, the first drip is slow. It creeps along the bridge ever so reluctantly. You almost feel it, but then you don’t. You’re not sure until it’s about two-thirds the way down. Then it snowballs a bit. That’s kind of funny because snow is the opposite of what you’re experiencing.

As the saline solution reaches the end of the bridge, at the tip, you feel it accumulating. It isn’t really heavy, in a way that it creates pressure. It’s more like a swelling. It is amassing. Gaining enough mass where you can begin to see it if you almost cross your eyes. It is becoming a drop. A bead of sweat. That will drip. Right off of your nose. And you’re not working out. You’re just going about your business.

It’s 91°F and the humidity is 60%. This calculates to what is called a Heat Index of 102°F. The other phrase for Heat Index is Feels Like. In this case it feels like it is too hot and your body is leaking.

The water is almost hanging from your nose. It feels like that minute as the Olympic divers stand on the edge of the platform, facing away from the water and just before they hurtle themselves in the air in twists, turns, pikes and tucks to meet the water. Their hands are clasped together as in prayer, but they use this spear to slice into the water for a splash free entry.

But you? Your hands are no help. They’re otherwise occupied. You’re hand deep in dirt, or you have two hands on the leash, or you’re carrying two bags of groceries and a twelve pack. You can’t brush the water away, even though it is annoying you. You both don’t want it to drip and can’t wait for it to release. You won’t shake your head to get rid of it.

Turns out you are now waiting for it. It’s an uncomfortable, yet delicious, anticipation. You stand still because you know it’s so close. So ready. You lean your head a bit away from your body and watch the pearl fall.

You lose sight before it hits the ground, but the next bubble is already beginning its slide. You brush this one away, either using the back of your hand or at your shoulder. But it doesn’t matter. The drips are backed up like O’Hare after a wind shear. They will come one after another now.

Your hands are still occupied, but you somehow reach for the key to step into the dark, cool house where you will splash your face with many many many drops of cool, salt free, water and dry yourself off. A sigh of relief will slip from your lips. You shake your head.