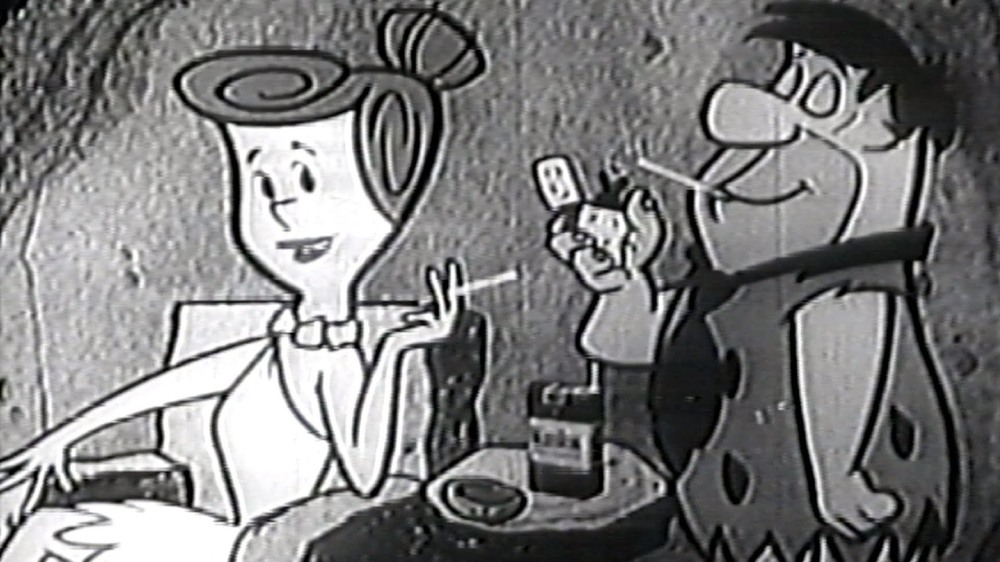 Sunday. Football Sunday. I’m sitting in front of the TV all day watching huge men perform great–and less than great–feats of athleticism while throwing their gigantic bodies at each other. With every game, every time out and during many changes of possession a series of ads play. What do people who watch football buy? What is Madison Avenue selling this fan demographic?

Cars! Cars! Cars! There are two types of car ads during the games. One is about the facts, the quality and safety features of the vehicles and the third party awards and validations. Cars in these ads hardly move. Then there are the emotional ads full of vistas including purple mountains majesties with twisting roads and fruited plains being crossed at high speed. These include old songs that evoke times of freedom for baby boomers who can afford luxury SUVs.

Stupid scary TV shows. The networks use their free airtime to try and get folks to wach their stupid and scary TV shows about serial murders, tortured children and other kinds of murders. Also some ruthless buisiness moguls who surround themselves with people in slinky, shiny golden lame. Do people wear those clothes in the office?  Networks don’t try and sell many funny shows. Just scary shows. Or maybe just fear.

Networks. Lots of ads about coverage and likes and panoramas of new phones encouraging football fans to switch to a new wireless providers–either because it’s better or because it’s the same. I’m not so sure about the reason for switching for more of the same, though.

Containers. There’s a smattering of beer ads. Not as many as I expected. The focus is on the cans. I guess the look of the can is more compelling than the taste of the beers they’re selling.