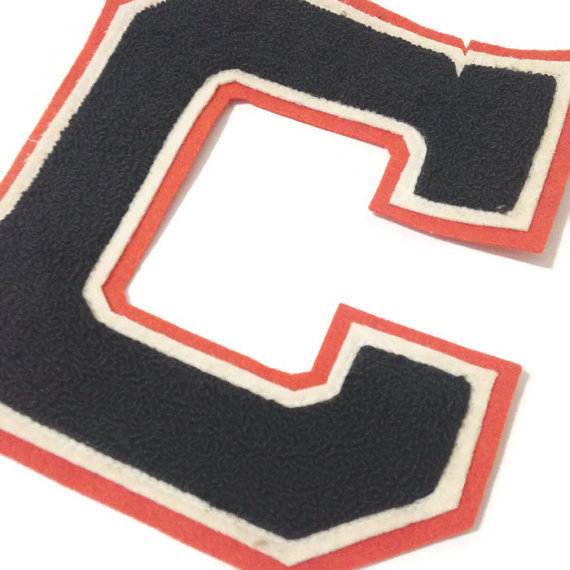 I debated in high school. I was better than decent but not excellent. Debate was the activity that best prepared me for a competitive school.

When I got to campus, I discovered that my classmates–from fancy eastern boarding schools and superlative public schools in Shaker Heights–already had college credits. I was all like, “Whuh? You can do that?”

Who knew you could take some tests and walk in a semester ahead? Not me. There were plenty of things I didn’t know. Nobody in my family had been to sleep away college.

But I did place out of freshman comp, unlike 93% of my classmates. Because I debated. The frosh comp graders looked for clear structure and organization. I knew how to quickly form an argument, create an outline of support and evidence and deliver a conclusion that summed up.

Traditional high school debate is all about ideas. It works like this.

So there is a structure and points and usually a definite winner and loser. Reputable evidence is key. Sometimes you’d win a point over a “fact and citation battle.” (I know, exciting, right? We didn’t call it that, but that’s what it was.) One year I had an evidence card that cited the NE Journal of Medicine. It was during a year with a law enforcement topic. Nobody else went to a medical journal. I won maybe five matches on that one highly destructive fact from a legit source. Boom!

This is not how presidential debates work. There are questions, but the answers don’t address the questions. There are right-turn pivots to a point the candidate would prefer to talk about. Dropped arguments litter the stage, nobody picks them up. Well, maybe the sad moderator tries to put them back in play. It’s futile.

And evidence? Definitely not required. And definitely not required to be sourced. Say what you want. Say it again. Interrupt. Make your same point. Be aggressive in the face of a contradiction. Introduce non-sequitur, ad hominem attacks on your opponent. Light the dumpster on fire.