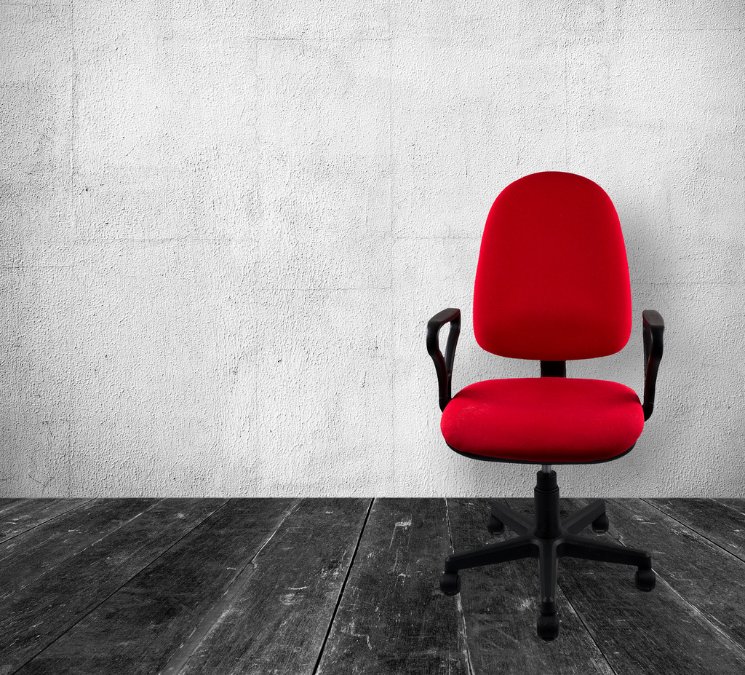 The conference room was crowded. Again. It was always crowded. In addition to having too many meetings, there was frequently too many people in any given meeting. And, to add insult to injury, there were definitely too few conference rooms of substance.

There was enough room around the table for maybe fourteen people. There were an additional eleven or twelve chairs lining two of the walls.

The way conference rooms usually work had senior folks taking the seats at the table and the junior staff hanging out along the edges. Usually is not the norm in this room, though. Many interns and junior staffers read articles telling them it’s important to take their seats at the table. So although they had no substantive role in the meeting–not responsible for any action items, no speaking role and without relevant questions to ask or answer–the table was half-filled with the mute.

This day was like the rest. Musical chairs. Too many bodies for too few chairs.

A young woman walked into the room and stood along the edge. There were three other people posted up along the walls. The meeting was still convening.

One guy who was seated looked up at the late entering woman. “Here, sit here.”

“No. Sit here,” he stood up his full six-foot three-inches.

“Seriously. I can stand. No problem.”

“No, I insist. I cannot accept you not taking this seat.”

He offered because that was what gentlemen do. He was brought up to respect women. To give up his seat. To open doors. To pay for dinner. That was what he was trained to do.

Somehow, though, she, and what she wanted was not part of his training. So it became not about her, and her sitting, but about him and him giving up his seat. And he demanded that she accept his offer of generosity.

I stepped in and said with a smile, “The lady said, ‘No,’ if we heard her correctly.”

He persevered on our young colleague. “I won’t feel right if you don’t take this chair.”

He looked at me with a flash of ire that immediately fell away. He meant no harm. He was doing what he was supposed to do. Except he was focused on his own will and his own need, not that of the object of his chivalry. He didn’t know what to do when his offer was not accepted. He had a role. She was stopping him. He had to reset, and he did.

She looked at me with a sense of relief. She didn’t want to fight over not sitting in the chair but felt pressured by him. She stood along the wall, as did a few others, for the duration of the meeting.

Here’s a new rule to add to one’s chivalry equation. When someone says “No thank you,” the correct response is, “Okay.”

Bottom line, if you are forcing your own desire or rules for someone’s benefit who does not share your perception of what they need, back off. Accept their choice. That’s the right thing to do.