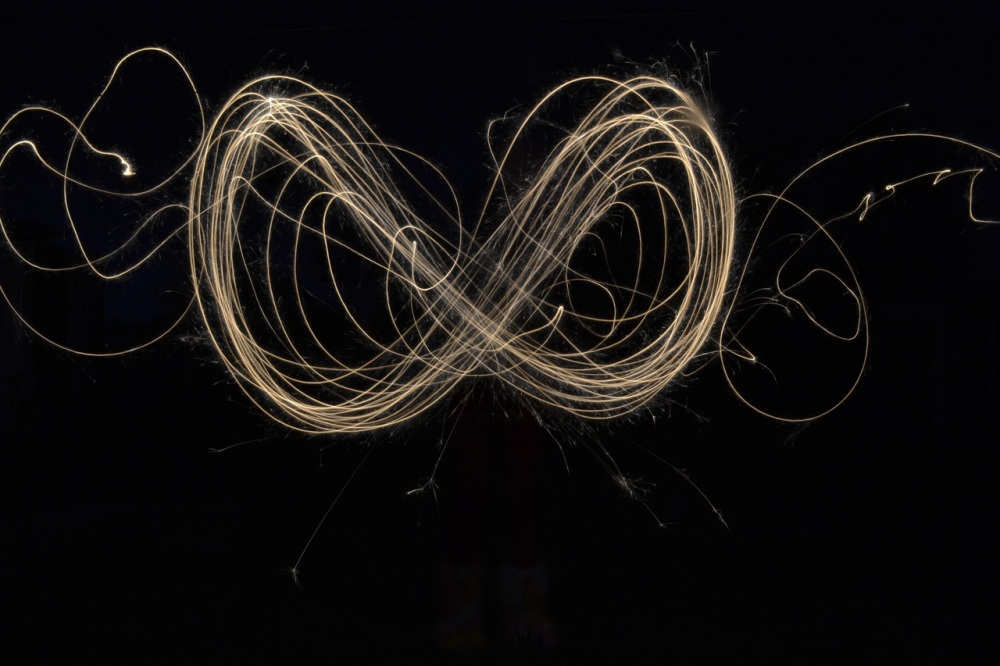 Numbers. They aren’t things. But they seem like they’re something. They are a something that you cannot touch. But you can count with them.

You do that by further abstracting numbers, by swapping them out with letters that stand in for numbers. Seriously, can it get any more weird?

By abstracting, smart people and machines made by smart people, can search for answers to the questions of the universe. Numbers can be used to explain how our little blue planet hugs around the sun and how our gray rock of a moon stays away, but not too far away. It can express the minutia of the atomic world and provides a sign to a subatomic world. By using numbers and measures that are based on numbers, some of those smart people realized that there are parts of the universe that we hadn’t accounted for.

I wonder what’s in that part.

All this, and numbers aren’t even something.

One thought on “Sky’s the Limit”