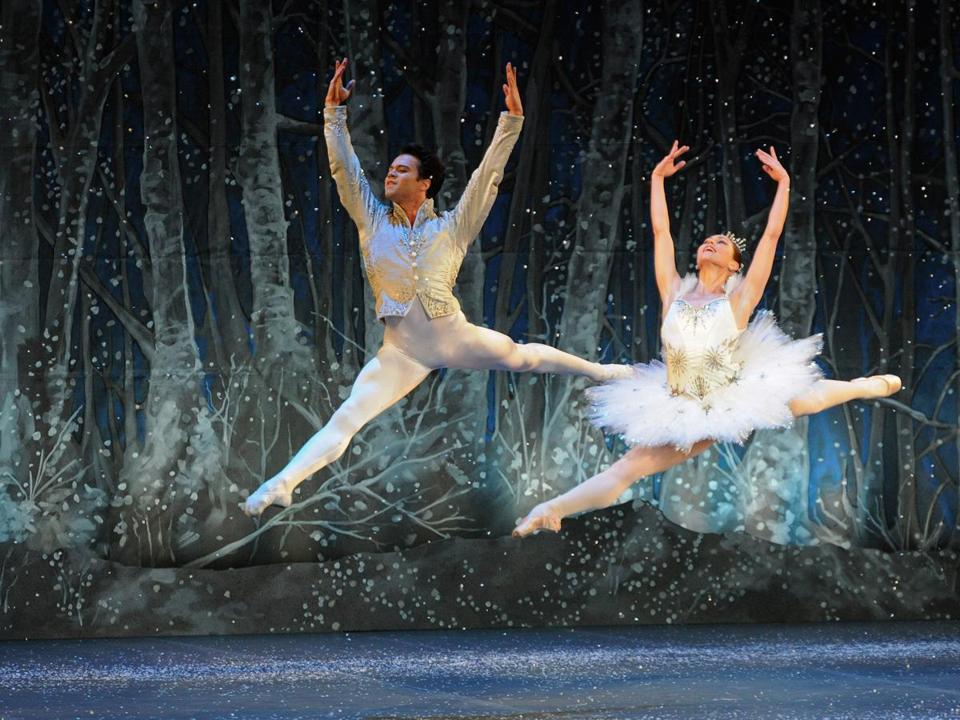 Alexa has been really pulling out all the Christmas music options. I found this by accident.

Alexa, my kitchen cylinder speaker, functions primarily as my DJ who takes requests. I say, “Alexa, play Erykah Badu.” And she does. (Yes, I know I said she and not it. JSYK, I’m very aware that it’s a machine, okay??!) Or I say, “Alexa, please play The Hamilton soundtrack,” and she plays it without missing her shot.

So, how smart is this stupid cylinder? She has artists and albums down. So I tried, “Alexa, play Aretha Franklin radio,” and she did. And it was good. No. It was very good.

I asked for Ella Fitzgerald radio, less good, but Duke Ellington radio? Most excellent. She played a great mix from the prompt Mumford and Sons radio. One of my favorites, “Alexa, play nineties music.” I got grunge and gangsta with some pop to fill the gaps. Eclectic and what I needed.

So, after Thanksgiving–I wait until then out of a sense of decorum and because I don’t need two months of Christmas, but that’s another post–I took a chance and said, “Alexa, play Christmas music.” And I’ll be damned, but she did.

Right out of the gate, it was Bing Crosby. She played the music I wanted. I was overwhelmed and impressed, like when the 20 questions orb got my answer right. It was magic. Beautiful and surprising magic.

The next day, I requested Christmas music and I got “Country Christmas.” I like pretty much any kind of music. Except country. It’s not fair, I know, but I’ve tried. I get Johnny Cash, but not that guy who buys himself a whiskey and his horse a beer. But that’s not my point.

The magic was gone.

I thought the metal machine knew me. It didn’t. It couldn’t apply the right logic to its wrong behavior. Air was leaking out of my balloon. I coreected her, “Alexa, play classic Christmas music.”

Crap. She played classical Christmas music instead. And there were weird interloping versions of Leonard Cohen’s Hallelujah that missed my mark of specifically Christmas music. I wanted Winter Wonderland and Nat King Cole singing Adestes Fideles. This was quickly remedied by a slight syntax adjustment, asking for “Christmas classics.” Boom, Bing. But the shine was off the penny. Maybe she’ll learn.

I’d asked my techno DJ to play The Nutcracker. She complied with the correctly ordered ballet in full. Another day, I thought the suite would make a great dinner soundtrack. And it did. For a while.

We both listened harder. It was definitely Tchaikovsky. It was a famous ballet. But this was the swan one, not the Christmas fantasy.

Close, Alexa. You got that artificial down, but keep working the intelligence part.