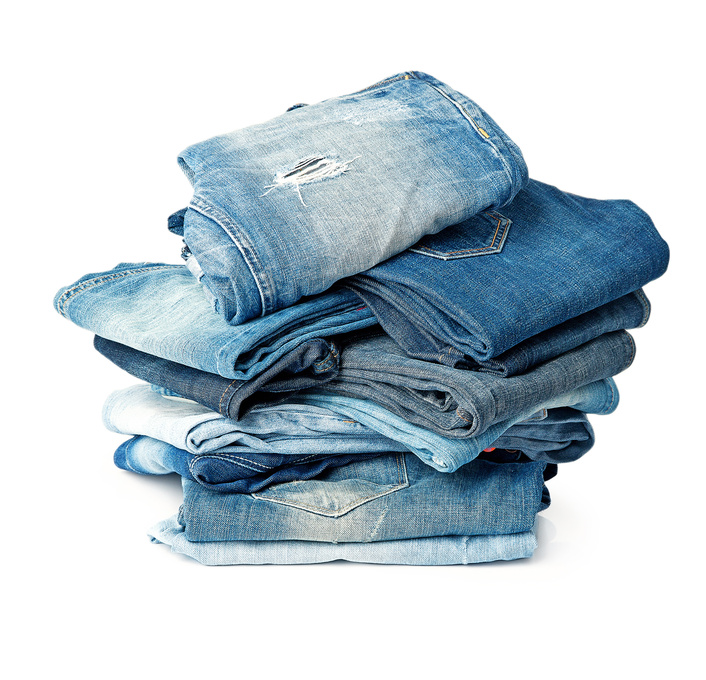 When I was fat, I had too many pairs of jeans.

Not like I had three different sizes in my drawer. I didn’t have the typical menu of fat jeans, jeans jeans and skinny jeans. Wherein the fat jeans were the ones you actually wore, and the jeans jeans are the ones you wore before you got stuck in the fat size and aspire to wear that day after a fast which will be the beginning of getting control over your eating, and the skinny jeans which are totally ridiculous and way past the point of aspirational to the point of downright laughable.

I only had the fat jeans. Just too many of them.

How many jeans can a Doc wear? First, you can only wear one pair at a time. Second, there isn’t much diversity in the style; it’s like five pocket or five pocket. Third, the color variation consisted of blue, blue-black, black-blue and black. And, fourth, if you were lazy and let them all get dirty, you’d end up washing two very large loads of denim and drying them all day.

As I was defatting myself, I didn’t buy interim jeans. This translated, over a period of many months, to pants that began to slip down and were held by my hips, then drooping past my hips until I had to keep hiking them up as they literally fell off my ass.

I got to delay buying jeans over the summer since I don’t wear jeans during swamp season. So, in the fall at the confluence of clothing absurdity and reducing to my goal, I went to Target and bought a cheap pair of new bootcut jeans. They were blue. I know, right?

They were fine, but I wanted a pair of Levis. I bought an olive green pair. About that same time, I loaded up bags of bigger sized clothes, including a shitton of jeans and put the bags on the porch for the nice driver to take to the thrift store.

My dressers and closet were amazingly unstuffed. I wondered why I had so many pairs of jeans (and elastic waist pants and granny panties and t-shirts). Enough!

I bought stuff because it was on sale, because it was a “new season,” because there was a color I didn’t have, because I like that label, because I’m bored and shopping. And because I’ve been programmed to buy via a bombardment of ads featuring skinny models in high heels and a good weave.

I’m over it. I did buy a 3rd pair of jeans to fit in my boots. And that’s it. The new rule is one in and one out. No more retail therapy. Instead I’ll take a walk. To the brewpub.

Beer is my shopping methadone. Hmmmm. Might need to rethink that.