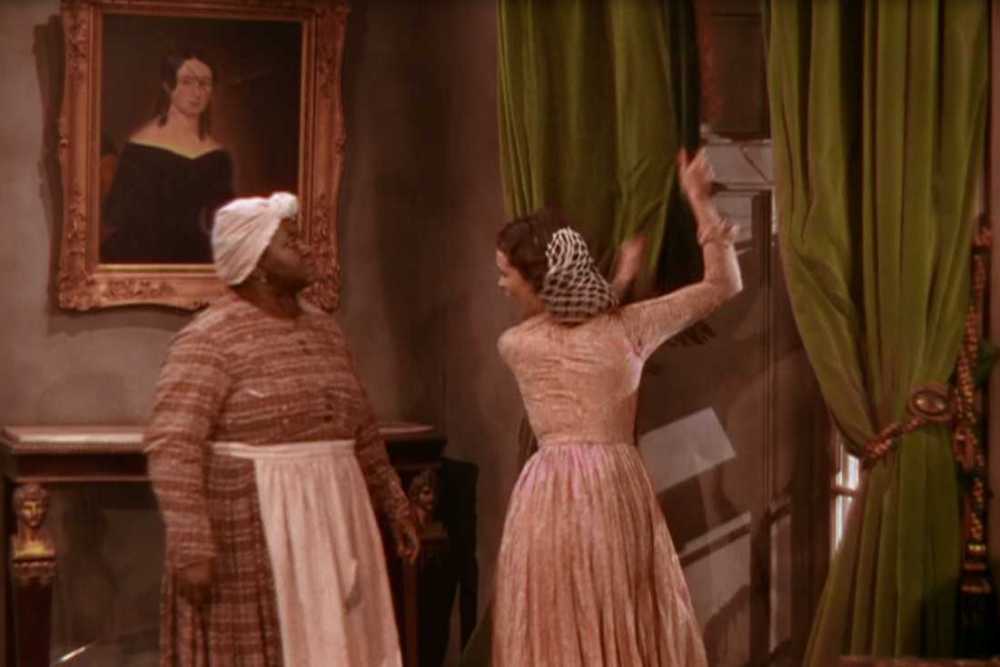 I did a bunch of writing at work today.

It’s writing something that requires a specific straightjacket–I mean format. It’s the reworking of reworked copy.

These drafts have passed through so many, like a hand me down jacket. They’re  misshapen and stretched out around the cuffs. Some of the hands manipulating the draft may have been full of newsprint. Some of the fingertips may have just kneaded dough and are full of flour. Nobody washed before handling. It wasn’t because they didn’t want to, there just wasn’t time.

Now the scrolls have sat for a while. While we finished and published one branch, we ran out of time and deferred the rest. Anyway, it’d be better if we took some time.  The time has been taken. We lost some momentum. So now we might have taken too much time. The words are starting to funk. Or put me in a funk.

I’ve been working on trying to rebuild a rhythm. One like we had for the first round. But holding on to this pile of nouns and verbs, of bullets and hyperlinks-to-be isn’t making it better. It’s making me bitter.

It’s like that mess in the pantry that needs to be cleared out, reshuffled and restocked. Yet it  just feels recycled.

I’ve been fighting with this unsatisfying project for too long. I need to put a pen to it. An end to it.

Instead, I say in my best Katie Scarlett O’Hara, “Fiddle-dee-dee! I’ll think about it tomorrow.”