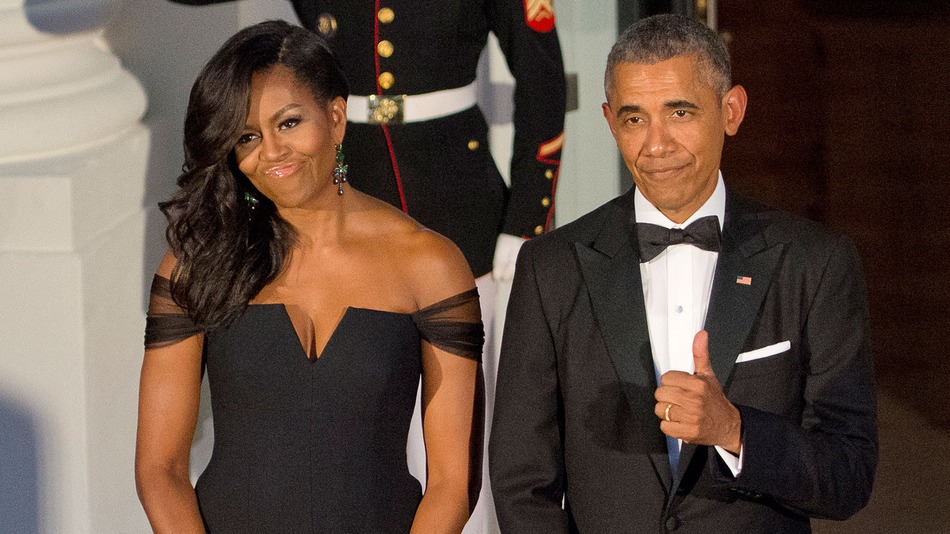 I hear that The Spouse and I look amazingly happy on Facebook. One friend asked me, “How could two people be so ‘lovey-dovey’?”

That would be the most vainglorious of selfies. Imagine me: eyes bulging, spit flying from angry lips, hair akimbo’d by angry electrical pulses emitting from my head? And The Spouse with a sneer, egging on my insane wrath with an infuriating indifference.

Yeah, let me just whip out the camera for that one.

Seriously, that day I yelled The Spouse out of the house? I’m running barefoot down the porch steps after the jeep, hurling profanity as it drives away leaving me standing in the middle of the street with no target for my denigration but plenty of fuel to continue the tirade.

Nope. No camera for that one either. And, let me tell you, if someone else filmed it, I sure as hell would not post it, tag us and type #LOL with a smiley emoji.

So, I can’t tell you if two people can have a sustained level of the “lovey-dovies.”
You never know what actually goes on between two people. We’ve had friends who shocked us all when they announced their divorce. Contrast that with me and The Spouse whose friends have likely been waiting on our announcement–all bets off for decades now.

Makes me think about the fetishized relationship between Michelle and Barack Obama. People project their ideals of a “good marriage” on the first couple. They’re so in love. They have a great relationship. They have such a great time together. Blah. Blah. Blah.

I expect that sometimes they disagree and may even find the other disagreeable. I bet that more than once someone has been accused by the other of being inconsiderate or even selfish. I would not be surprised if there’s an occasional few hours, or even few days, when iciness surrounds home and hearth, when two people are in the same room and are not together. Somebody may harbor uncharitable thoughts. Someone may even voice them.

Does that make the relationship a bad one? A good one? I don’t know, but it sounds like a real one.

I don’t want a marriage like the Obamas’–or anyone else’s. I have enough trouble with the one I have. The one that’s mine. That’s ours. That’ll do.