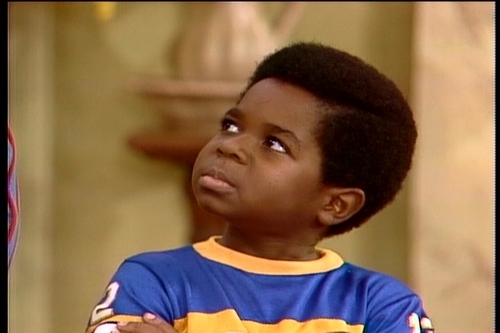 When I was growing up, I thought my name was roxgwemishDoc.

That’s what my mother called me. She would go through all the names in the credits before she finally got to mine. She’d do it quickly. It sounded like an ancient elvish language. Sometimes it might be Docrocksmish. Then I might be first. It wasn’t logical. Sometimes, in exasperation, she would just point and spit out, “You!”

I have spoken to The Spouse and got his attention by dropping the name of the dog.

For the record: I know that The Spouse is NOT The Beast.

I have seen The Spouse shudder at my error, but he knows it’s a mistake. Everyone knows. Even The Beast himself. He doesn’t move his head, cock an ear or raise an eyelid when I call The Spouse by The Beast’s name.

Sometimes, when I am speaking quickly, which is often, I say the wrong word. When it’s worth a laugh and could be misconstrued as a double entendre, we call it a Freudian Slip.

It could be calling a quarterback by the name of a point guard. It could be misnaming a river. Maybe I say rock when I mean sugar. It could be using the brand name of a cookie for a wine. I know, weird.

In each and every case, I am making a mistake.

Any day I might speak 10 thousand or 15 thousand words. I get some wrong for reasons of speed, laziness and the actual phenomenon of brain efficiency in which I autoinsert a word or phrase that doesn’t belong but could.

Like I might say 7-11 instead of 9-11. Where I am talking at length about how we came together after the terror attack and my brain subbed out the slurpee store on the way.

I know the difference. You do, too. So let’s talk about something else.

One thought on “What you talkin ’bout Willis?”