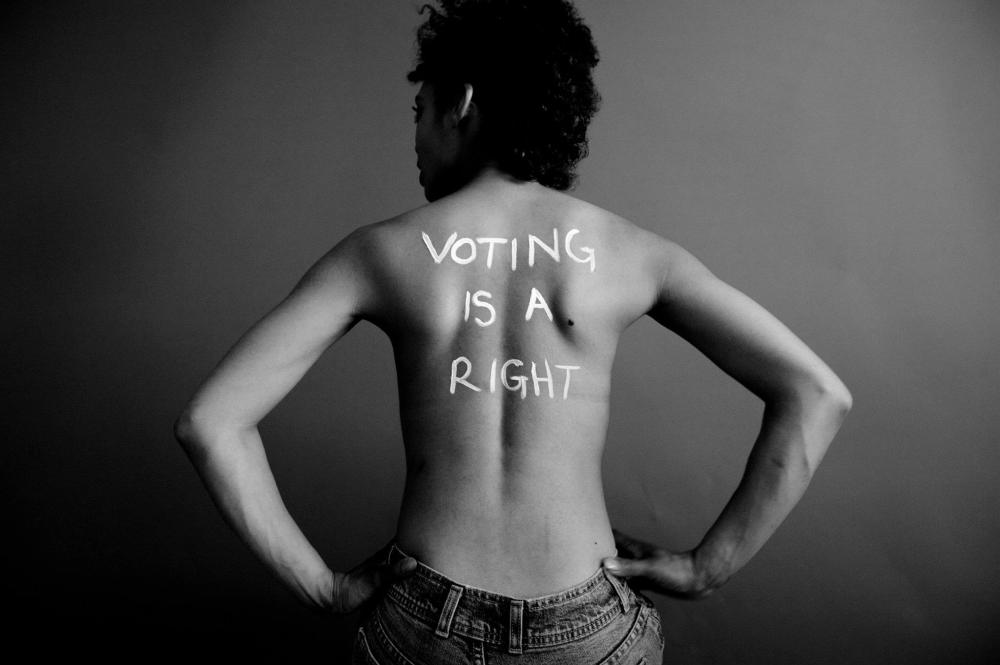 It’s only (as well as an excruciating) 92 days until the next big election. Early voting starts in Minnesota in half that time–on Friday, September 26th. There are still primaries in many states shaping up down-ballot races, including those critical local and state races that have a huge impact on people’s day to day.

At the risk of jumping in like Captain Obvious, it’s important to remember that women–you know a little bit more than half of the U.S. population–weren’t able to cast a vote in the U.S. until 1920.

So, for those 114,642,000 U.S. citizens of voting age who are women, per the Census, as you contemplate casting your ballot, contemplate what it took to gain your right to  vote.

Back to the U.S., there were pockets of women’s suffrage before the 19th Amendment.

Wanted: Constitutional Amendment for all U.S. Citizens (where ALL includes women)

The Struggle Was (and is) Real

Folks, and especially women, who think that voting isn’t important, just think about the women and men who helped ensure the right to vote. It was important then, and it’s still important now.

Make sure you register to vote. Then make sure your voice is heard. Cast your ballot.